Posted by Trimble Transportation on Mar 21, 2019 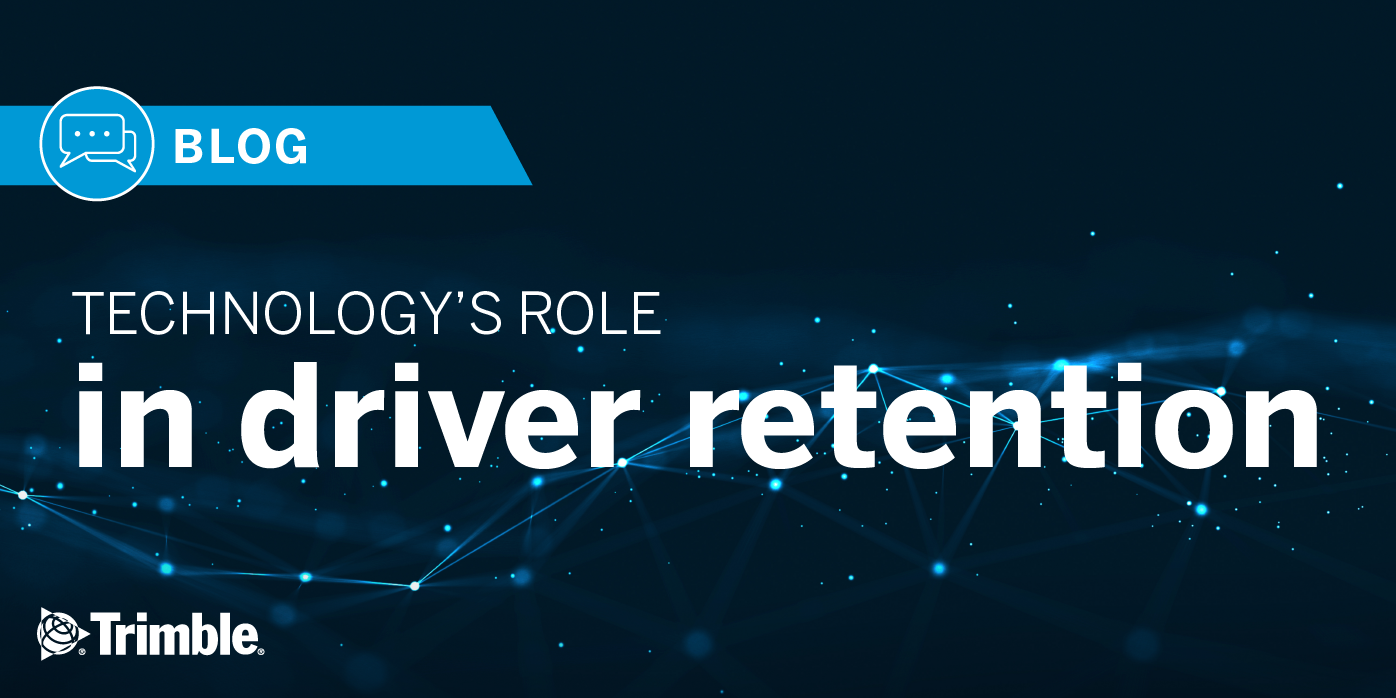 Driver turnover rates may have stabilized according to Bob Costello, Chief Economist at American Trucking Associations, but the numbers remain high — 87% for carriers over $30 million in annual revenue, and 74% for smaller carriers.

Since turnover costs can exceed $20,000 per driver, carriers have a fiscal obligation to investigate strategies for recruiting and retaining good drivers. Technology can help improve driver retention, although a closer look at the issue shows the importance of disseminating technology in the right way to drivers.

Compensation plays a significant role in driver turnover. But while increasing driver pay is often the primary factor in driver retention, other factors affecting the driver’s life and work can also have an influence.

In a recent Workhound survey of driver concerns (registration required), driver pay was actually the fourth most commonly cited issue, trailing the following:

In each of these instances, the Workhound report emphasizes the importance of open and honest communication with drivers. Being ignored by their employers, having equipment changes forced on them without explanation, never receiving pre-planning notifications are all factors that can increase driver dissatisfaction even more than compensation.

Technology Must be Part of the Solution

When it enhances the driver’s working conditions and is presented with enough time to learn how it is used and why it is beneficial, technology can address many concerns raised by today’s drivers. A recent post from the TruckingTruth blog illustrates how technology can make a driver’s life easier: 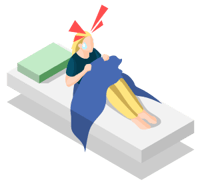 I once told my fleet manager that I cannot sleep without a load. I was anxious that I would miss the next load assignment if I was sleeping. From that point on, he started pre-planning me at least an hour before I delivered my current load. That way I could do my trip planning while getting unloaded and could look for parking, washouts, and my next pickup route. Problem solved.

In addition, as a large number of drivers approach retirement, technology will become a significant factor in recruiting and retaining millennial and Generation Z drivers. Tools that enable the preference of electronic communication among younger workers will become essential.

Yet technology is about more than getting the latest and greatest hardware and software. How technology is delivered to drivers goes a long way toward its acceptance.

It was December 17, 2017, and I was walking out of the shower room at the Flying J in Fargo, ND. That’s when I saw the trucker sitting alone in the drivers' lounge. He was opening a box. What was that look on his face? Horror? Disgust? Fear? My guess is it was probably a little of each. You see, he was opening a new Electronic Logging Device (ELD).

McCann noted this encounter took place the day before Phase 2 of the ELD mandate. Judging by his reaction, the driver probably had never seen an ELD before—and had to start using it in less than 24 hours.

The WorkHound driver survey reveals additional reasons why the driver in McCann’s story reacted with horror. “The truck is a driver’s home and tool to do their job,” the report states. “Because of this, changes feel personal.”

Forcing technology on drivers without giving them time to understand how it works—and how it can make their jobs easier — will only lead to confusion and distrust. And a confused, distrustful driver, even one who’s well paid, will be more likely to leave.

When searching for products and services to help increase driver satisfaction and retention, you’ll need a roadmap.  Download our new, complimentary guide for an overview and suggested steps to take when mixing technology and drivers--all geared toward greater efficiencies and business success.