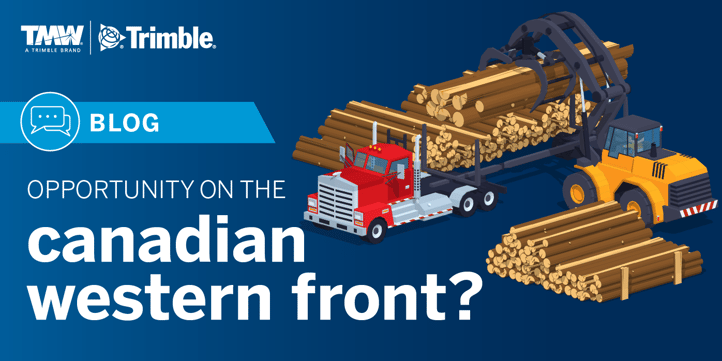 Local and regional freight haulers cannot afford to bet their business success on forecasts about national economic activity. Despite rosy forecasts for the Canadian economy, transporters of oil and lumber in western provinces are dealing with falling volumes driven by North American and international factors.

END_OF_DOCUMENT_TOKEN_TO_BE_REPLACED 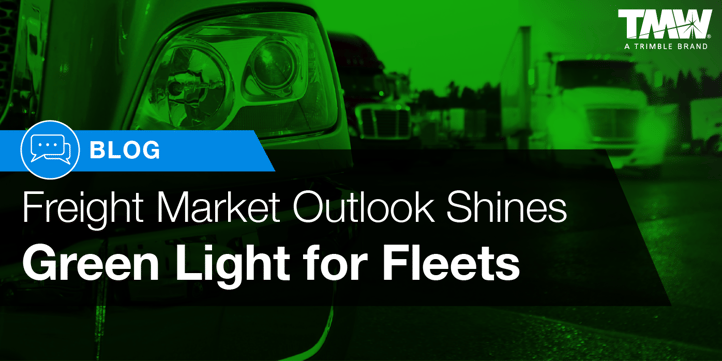 Where is the economy headed? Will shipper demand remain strong? What is the outlook for freight carriers?

These are burning questions for anyone in the transportation space, given the complex factors influencing today’s economy. A closer look at economic trend analysis provides some answers.

END_OF_DOCUMENT_TOKEN_TO_BE_REPLACED

US GDP 2018: On the Transportation Economic Front 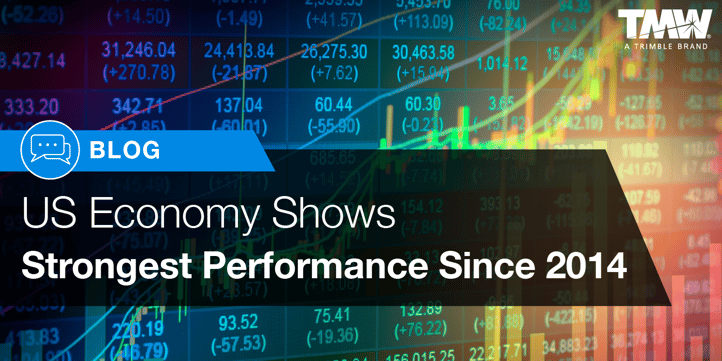 Newly released figures from the Commerce Department showed the US economy was firing on all cylinders in the second quarter of the year, turning in its strongest performance since 2014.  The gross domestic product, the widest measure of the economy, increased at a 4.1% annual rate in April through June. That’s nearly double the upwardly revised first quarter rate of 2.2% and the third best growth rate since the end of the Great Recession in 2009.

END_OF_DOCUMENT_TOKEN_TO_BE_REPLACED 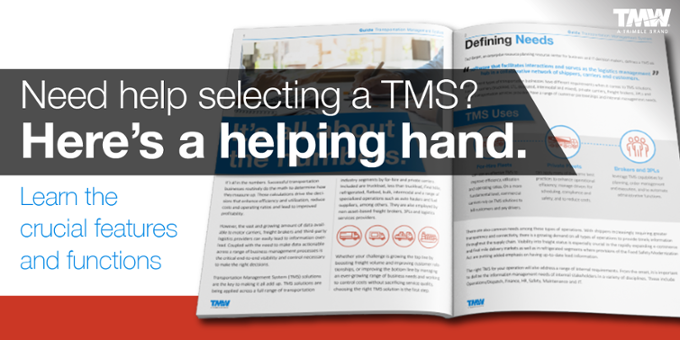